Royal Challengers Bangalore (RCB) star bowler Harshal Patel has provided an essential update on his return from injury. This comes after RCB secured a place in IPL 2022 playoffs.

Harshal Patel had a split webbing injury on his right hand during the match between Royals Challengers Bangalore and Gujarat Titans at Wankhede Stadium, Mumbai. He was not able to complete his quota of 4 overs and had to leave the ground due to his injury. RCB won that match with ease with the help of Virat Kohli, Glenn Maxwell, and Faf du Plessis’s innings.

” When I caught that ball on short extra cover, I split my webbing on the right hand. I got a couple of stitches which should come off in three to four days … I think I will be ready to be a part of it (Eliminator)” stated Harshal Patel while talking about his injury.

Harshal Patel has been a key factor for RCB since last year. He picked up 32 wickets last year and won the Purple Cap and Most

Mumbai Indians knocked out Delhi Capitals from IPL 2022 Playoffs race on Saturday after they were defeated by 5 wickets. This helped RCB book a place in the Playoffs of IPL 2022.

RCB will now face Lucknow Super Giants in the Eliminator of IPL 2022 on 25th May at Eden Gardens, Kolkata.

The Qualifier 1 will be played between Pandya’s Gujarat Titans and Samson-led Rajasthan Royals on 24th May at Eden Gardens. 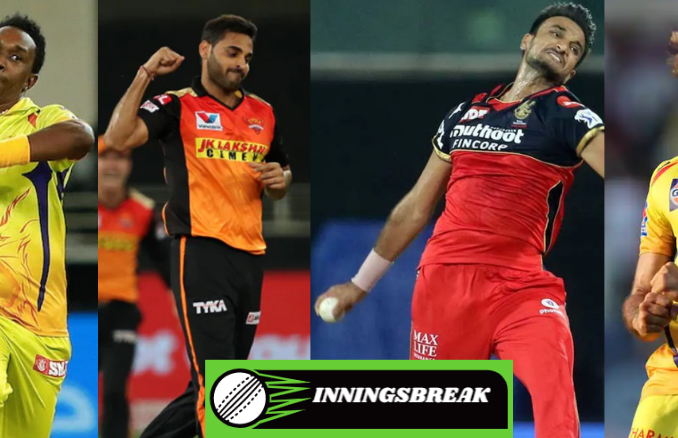 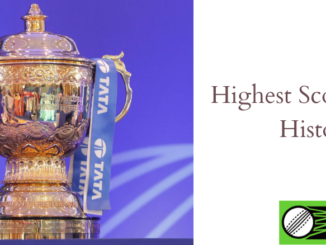