T20 World Cup 2022 will be held in Australia in 2022. It will be the eighth ICC T20 World Cup which is to be played in October and November 2022. The tournament was supposed to be played in 2020 but was postponed due to the pandemic. The Board of Control of Cricket in India has announced the Indian squad. Let’s take a look at the India T20 World Cup Squad 2022.

A total of sixteen teams will be participating in the tournament. Twelve teams that reached the Super 12 phase in the T20 World Cup 2021 are already qualified for the 2022 World Cup. The rest four teams will be from the top two teams from each of the two Global Qualifiers.

India, Afghanistan, Australia, England, Bangladesh, Pakistan, New Zealand, and South Africa all qualified directly for the Super 12 phase of the tournament based on their performance in the 2021 tournament and their rankings as of 15th November 2021.

What do you make of #TeamIndia for ICC Men's T20 World Cup❓ pic.twitter.com/1ySvJsvbLw

Rohit Sharma will be leading the team. Jasprit Bumrah will lead the pace attack while Rishabh Pant will don the keeping gloves. 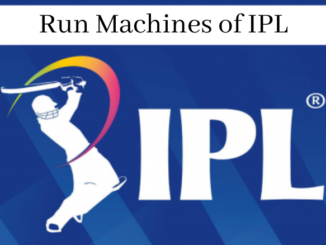